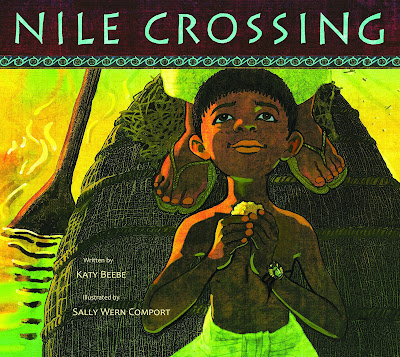 The first thing I noticed were the large, full-page illustrations with colors, shading, and texture that bring Egypt to life.

The prose is written in a way that is poetic, thoughtful, and can further entice a reader’s imagination.

“We wake in the still darkness of a day unlike all others.I roll up my mat, and my heartswoops like a falcon in this new day,the first day of school.”

Children get to learn about Ancient Egypt culture with little details that help to paint a picture of Egyptian life, including what a scarab is and a mention of Thoth, the god of the moon. These things, as well as a few others, are highlighted in the glossary for further study.

The descriptions of the Nile are beautiful.

“It greets us with the whisper of reeds,The lap of water at the river bank,The muttering of geese as they mumbled in their sleep.” 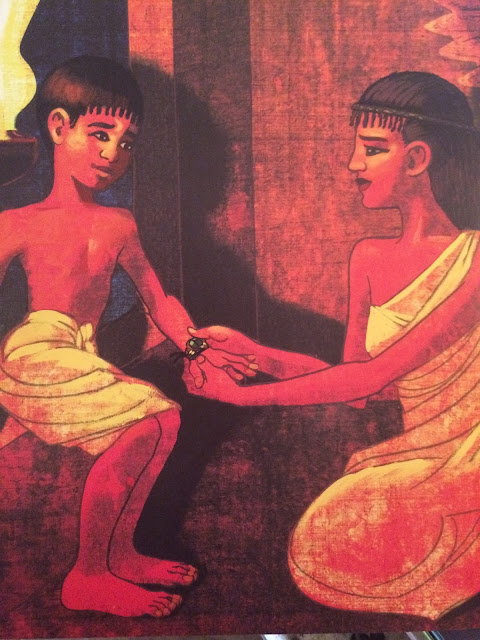 Khepri and his father cross the Nile on their way to school. Although this story is set in Ancient Egypt, all kids getting ready for their first day of school or going to a new school for the first time will be able to relate to Khepri and his nerves, as well as his bravery.

When the story ends, there’s more of a story to follow titled “Writing in Ancient Egypt” where we get to read about Kehpri using his brand-new pens gifted by his father. We even learn about the paper they used back then as well as what Kephri has to do to prepare his pens and write for the first time.

There’s also a section at the end titled “School in Ancient Egypt” that explains how royal sons went to school and young girls did not get a formal education, but some evidence shows a few boys from ordinary families (like Khapri) and a few girls did learn to read and write. This will be an awakening for children as they begin to learn to read and write themselves. 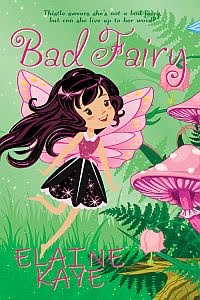 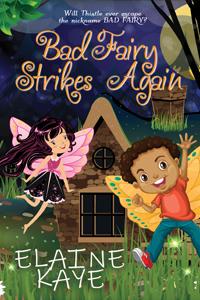 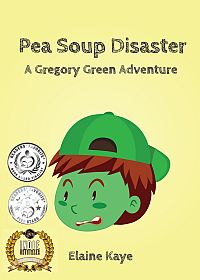 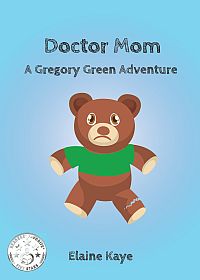 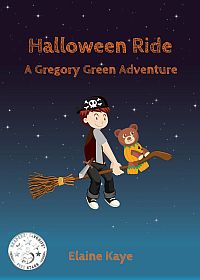 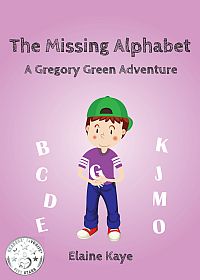 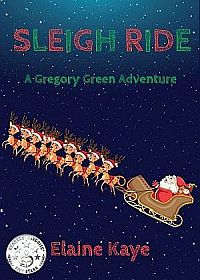